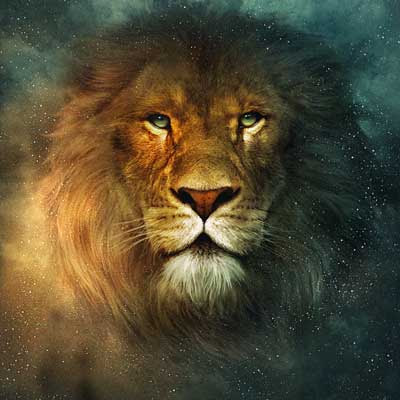 Back in the 1959s, my small daughter’s first prize in the Girl’s Collegiate School, Enniskillen, was The Lion, the Witch and the Wardrobe. I looked at the book in some surprise. To me, the author, C. S. Lewis, was the distinguised and unique lecturer of my student days, his Prolegomena to Medieval Studies being the unforgettable series that opened our eyes and ears to the medieval world. I remembered with gratitude his war-time writings, such as the Problem of Pain and the Screwtape Letters, along with his Broadcast Talks; but the war was now over! What was he doing and why was he writing a children’s fairy tale? An old friend od his (and mine), Janie McNeill, was equally perturbed. "He’s done enough! He should be writing more books like the Allegory of Love. He’s ruining his academic career," she moaned. I agreed. (I had just given a paper on Lewis’s literary criticism (which included his Preface to Paradise Lost and The Abolition of Man, as well as the Allegory of Love) to the only Belfast audience there was then for Lewis’s works, the Drawing-Room Circle, founded by my mother in 1926.) So together Janie and I sighed and wondered why.
But I’m glad to say that I now know the answer, since, in the early 1990s, I was asked to talk on Lewis to the English Benedictines at Elmore Abbey, Newbury. Father Basil, the Abbot, amazed me by telling me afterwards that when novices came to join the Order, the first books they were set to read were the Narnian Chronicles! So I have recently re-read them all in the correct order to see why.
(Mary Rogers)

[Mary Rogers was born in India and grew up in Belfast. Mary attended Oxford University, where she heard C. S. Lewis lecture. At Oxford, Mary met her husband, Rev Val Rogers, Mary later taught at Portora Royal School, Co Fermanagh, where her husband was Headmaster for many years. Mary has lectured on C. S. Lewis in England and the United States, and she has written three books on the Ulster countryside. The Rogers live in Oxford.]
(tbc)
Posted by Arborfield at 7:12 am