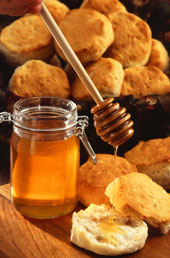 "More to be desired are they than gold, yea than much fine gold: sweeter also than honey and the honeycomb" (Psalm 19).

One can well understand this being said of God's mercies, God's visitations, His attributes. But what the poet is actually talking about is God's law, His commands; His "ruling" as Dr. Moffatt well translates in verse 9 (for "judgements" here plainly means decisions about conduct). What is being compared to gold and honey is those "statutes" (in the Latin version "decrees") which, we are told, "rejoice the heart". For the whole poem is about the Law, not about "Judgement" in the sense to which Chapter I was devoted.

This was to me at first very mysterious. "Thou shalt not steal, thou shalt not commit adultery" - I can understand that a man can, and must, respect these "statutes", and try to obey them, and assent to them in his heart. But it is very hard to find how they could be, so to speak, delicious, how they exhilarate. If this is difficult at any time, it is doubly so when obedience to either is opposed to some strong, and perhaps in itself innocent, desire. A man held back by his unfortunate previous marriage to some lunatic or criminal who never dies from some woman whom he faithfully loves, or a hungry man left alone, without money, in a shop filled with he smell and sight of new bread, roasting coffee, or fresh strawberries - can these find the prohibition of adultery or of theft at all like honey? They may obey, they may still respect the "statute", but surely it could be more aptly compared to the dentists's forceps or the front line than to anything enjoyable and sweet. 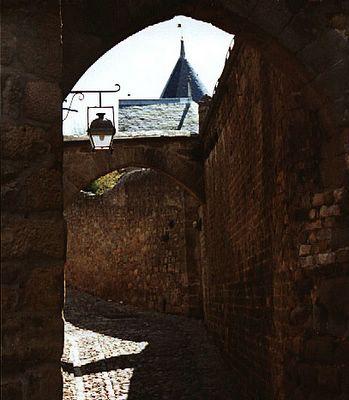 Charles Williams - The Descent of the Dove

Posted by Arborfield at 10:54 am No comments:

"We went at our talk like a dogfight... He (Smith) and De la Mare are fast friends and imaginative philologists of a type which they have christened 'milvers' -- partly because it is a good word, partly because it 'supplies a long felt want' in rhyming with silver. Barfield hopes soon to meet De la Mare"

Tolkien to his son Christopher (extract) 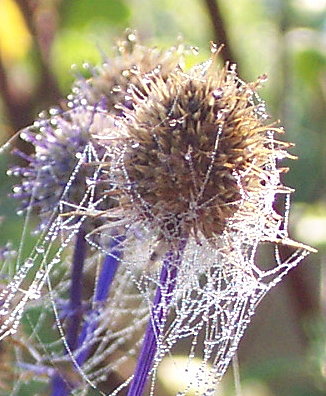 I am a barbarously early riser... I love the empty, silent, dewy, cobwebby hours.

Posted by Arborfield at 10:29 am No comments: 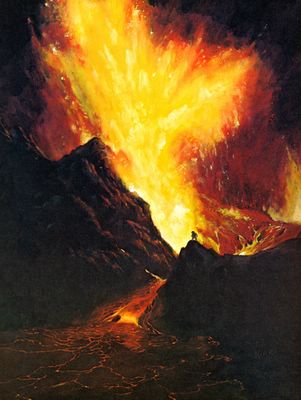 Posted by Arborfield at 3:08 pm No comments: 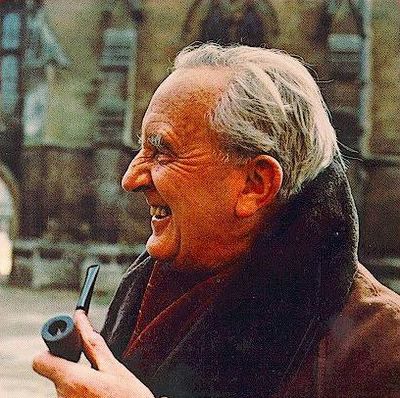 Posted by Arborfield at 10:55 am No comments: