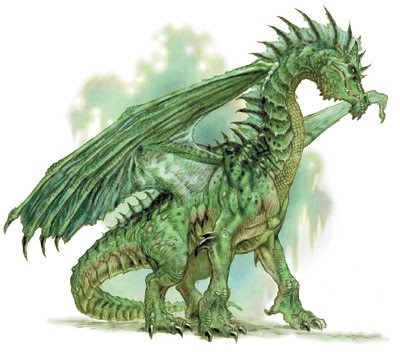 7 June 1955
I first tried to write a story when I was about seven. It was about a dragon. I remember nothing about it except a philological fact. My mother said nothing about the dragon, but pointed out that one could not say 'a green great dragon', but had to say 'a great green dragon'. I wondered why, and still do. The fact that I remember this is possibly significant, as I do not think I ever tried to write a story again for many years, and was taken up with language. 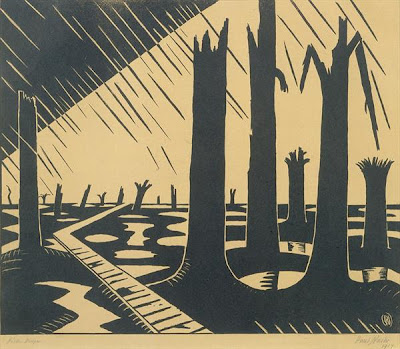 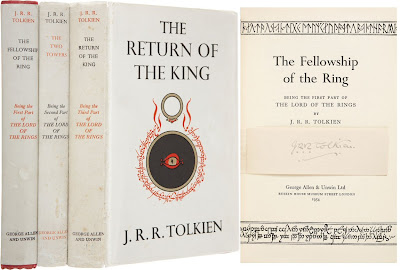 Could you give me any idea of the latest date by which the completed MSS. ought to reach you? I have worked under difficulties of all kinds, including ill-health. Since the beginning of December I have not been able to touch it. Among many other labours and troubles that the sudden death of my friend Professor Eric Gordon bequeathed to me, I had to clear up the New Zealand examinations, which occupied nearly all last vacation. I then caught influenza, from which I have just recovered. But I have other heavy tasks ahead. I am at the peak of my educational financial stress, with a second son clamouring for a university and the youngest wanting to go to school (after a year under heart-specialists), and I am obliged to do exams and lectures and what not. Perhaps you ought to be thinking about Mr Bliss. And what about Farmer Giles? You had the MSS. of the enlarged form in September or October.

I think The Lord of the Rings is in itself a good deal better than The Hobbit, but it may not prove a very fit sequel. It is more grown up - but the audience for which The Hobbit was written has done that also. The readers young and old who clamoured for 'more about the 'Necromancer' are to blame, for the N. is not child's play.* My eldest son is enthusiastic, but it would be a relief to me to know that my publishers were satisfied. If the part so far written satisfied you, there need be no fear of the whole. I wonder whether it would not be a wise thing to get what I have done typed and let you see it? I shall certainly finish it eventually whatever you think of it; but if it did not seem to be what you want to follow The Hobbit there would be no desperate pressure. The writing of The Lord of the Rings is laborious, because I have been doing it as well as I know how, and considering every word. The story, too, has (I fondly imagine) some significance. In spare time it would be easier and quicker to write up the plots already composed of the more lighthearted stories of the Little Kingdom to go with Farmer Giles. But I would rather finish the long tale, and not let it go cold.

JRRT Footnote:* Still there are more hobbits, far more of them and about them, in the new story. Gollum reappears, and Gandalf is to the fore: 'dwarves' come in; and though there is no dragon (so far) there is going to be a Giant; and the new and (very alarming) Ringwraiths are a feature. There ought to be things that people who liked the old mixture will find to have a similar taste. 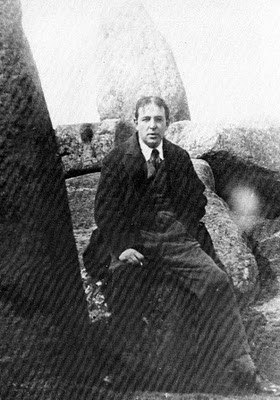 Jack Lewis seated on one of the stones at Stonehenge. Taken on April 8, 1925 by Warnie Lewis.
Posted by Arborfield at 7:50 am 1 comment: 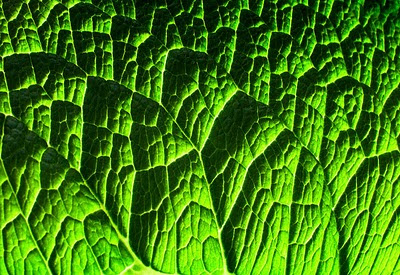 "...that story was the only thing I have ever done which cost me absolutely no pains at all. Usually I compose only with great difficulty and endless rewriting. I woke up one day (more the 2 years ago) with that odd thing virtually complete in my head. It took only a few hours to get down, and then copy out."

‘Leaf by Niggle’ is very much an allegory of Tolkien's own creative process, and, to an extent, of his own life. He admitted having been just that in ‘Leaf by Niggle’ in a letter to Caroline Everett (24 June 1957):

"I should say that, in addition to my tree-love (it was originally called The Tree), it arose from my own pre-occupation with the Lord of the Rings, the knowledge that it would be finished in great detail or not at all, and the fear (near certainty) that it would be 'not at all'. The war had arisen to darken all horizons. But no such analyses are a complete explanation even of a short story..."

Niggle is an artists who paints to please himself, living in a society that holds art in little regard. His main occupation is a huge painting of great tree. He starts with one single leaf and the painting grows around it. Niggle hoping to draw every leaf in great detail. Soon Niggle finds birds in the trees and hills that are visible from the branches. And so the painting grows and takes up all the artist’s time. Niggle takes time off from his work, because of politeness, to aid his neighbour, a gardener named Parish who is lame and has a sick wife. In the process of helping, Niggle becomes ill.

Then he is forced to take a trip, but was ill prepared for it (partly due to his illness) and ends up in an institution of sorts where he must labour each day. He is paroled and sent to work as a gardener in the country. He realizes that he is in fact working in the forest of his painting, but the Tree is the true realization of his vision, not the flawed version in his art.

Although Tolkien was against allegory, he wrote ‘Leaf By Niggle’ as an allegorical tale. As he mentions (above) in a letter, it arose from his own pre-occupation with the ‘Lord of the Rings’, the knowledge that it would be finished in great detail or not at all. To think further on that sentence, the hidden meaning could be that Tolkien himself is Niggle.

Tolkien was compulsive in his writing, his revision, his desire for ultimate perfection in form and in the ‘reality’ of his invented world, its languages, its chronologies, its existence and history. Like the painter Niggle, Tolkien came to being absorbed by his personal ‘Tree’, Middle-earth, and like Niggle, Tolkien had many duties that kept him from the work he desired to complete. 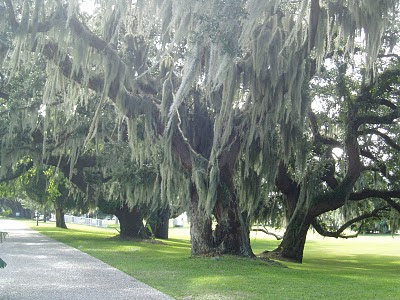 [Oaks, festooned with 'spanish moss', on Jekyll Island, Georgia]
We do not look at trees either as Dryads or as beautiful objects while we cut them into beams: the first man who did so may have felt the price keenly, and the bleeding trees in Virgil and Spenser may be far-off echoes of that primeval sense of impiety. The stars lost their divinity as astronomy developed, and the Dying God has no place in chemical agriculture. To many, no doubt, this process is simply the gradual discovery that the real world is different from what we expected... but that is not the whole story. It is not the greatest of modern scientists who feel most sure that the object, stripped of its qualitative properties and reduced to mere quantity, is wholly real. Little scientists, and little unscientific followers of science, may think so. The great minds know very well that the object, so treated, is an artificial abstraction, that something of its reality has been lost. 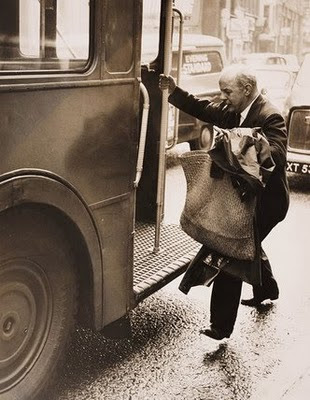 JOHN BETJEMAN’S carefully cultivated image of himself as a devil-may-care student who “failed in divinity” at Oxford has been exposed as a myth after the discovery of his examination results.

Far from being unfazed by his failure, as depicted in his biographical poem Summoned by Bells, he resat his compulsory divinity examination twice, passing on the third attempt.

The Poet Laureate fooled the academic community for 40 years by relating only part of his academic record in chapter nine of his poem, published in 1960. “Failed in Divinity! O, towers and spires!/ Could no one help? Was nothing to be done?/ No. No one. Nothing.”

He lamented that his dreams of “Reading old poets in the library,/ Attending chapel in an M.A. gown/ And sipping vintage port by candlelight” had been dashed.

But curators at the Bodleian Library stumbled across his examination results while researching an exhibition to mark the centenary of his birth today.

Judith Priestman, co-curator of the Betjeman exhibition at the library, said that she had argued with the archivist because she could not believe that Betjeman had passed. “That is how he presented himself. He needed myths to keep himself going. But he didn’t leave Oxford as a Byronic figure.

“He was a good boy really. He presented himself as this great outsider, but actually he did jump through the hoops. He wanted to be an aristocrat, and an aristocrat would have said ‘I’ve failed, so what?’ and swanned off. He came back like the good bourgeois that he was.”

At the time Summoned by Bells was published, Betjeman declared that “one is only interesting when young and struggling”. He recounted his failure to please his father, to learn carpentry or to pass his divinity exam. “I was a poet. That was why I failed.”