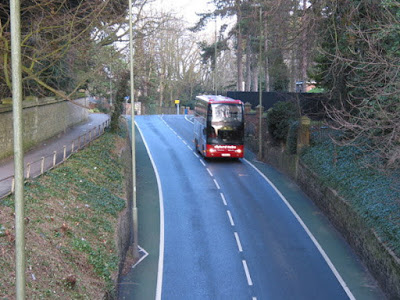 
The odd thing was that before God closed in on me, I was in fact offered what now appears a moment of wholly free choice. In a sense, I was going up Headington Hill on the top of a bus. Without words and (I think) almost without images, a fact about myself was somehow presented to me. I became aware that I was holding something at bay, or shutting something out. Or, if you like, that I was wearing some stiff clothing, like corsets, or even a suit of armour, as if I were a lobster. I felt myself being, there and then, given a free choice. I could open the door or keep it shut; I could unbuckle the armour or keep it on. Neither choice was presented as a duty; no threat or promise was attached to either, though I knew that to open the door or to take off the corselet meant the incalculable. The choice appeared to be momentous but it was also strangely unemotional. I was moved by no desires or fears. In a sense I was not moved by anything. I chose to open, to unbuckle, to loosen the rein. I say, "I chose," yet it did not really seem possible to do the opposite. On the other hand, I was aware of no motives. You could argue that I was not a free agent, but I am more inclined to think that this came nearer to being a perfectly free act than most that I have ever done. Necessity may not be the opposite of freedom, and perhaps a man is most free when, instead of producing motives, he could only say, "I am what I do." 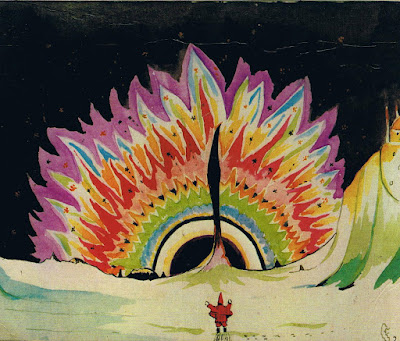 I am more shaky than usual this year. The North Polar Bear’s fault! It was the biggest bang in the world, and the most monstrous firework there ever has been. It turned the North Pole BLACK and shook all the stars out of place broke the moon into four — and the Man in it fell into my back garden. He quite a lot of my Christmas chocolates before he said he felt better, and climbed back to mend it and get the stars tidy. Then I found out that the reindeer had broken loose. They were running all over the country, breaking reins and ropes and tossing presents up in the air. They were all packed up to start, you see — yes it only happened this morning; it was a sleigh-load of chocolate things — which always send to England early. I hope yours are nor badly damaged. But isn’t the North Polar Bear silly? And he isn’t a bit sorry! Of course he did it — you remember I had to move last year because of him?

The tap turning on the Aurora Borealis fireworks is still in the cellar of my old house. The North Polar Bear knew he must never, never touch I only let it off on special days like Christmas. He says he thought it was cut off since we moved — anyway he was nosing round the ruins this morning soon after breakfast (he hides things to eat there) and turned on all the Northern Lights for two years in one go. You have never heard or seen anything like it. I have tried to draw a picture of it; but I am too shaky to do it properly and you can’t paint fizzing light, can you?Love from Father Christmas1926‘The Father Christmas Letters’
J.R.R. Tolkien
Posted by Arborfield at 9:29 am No comments: 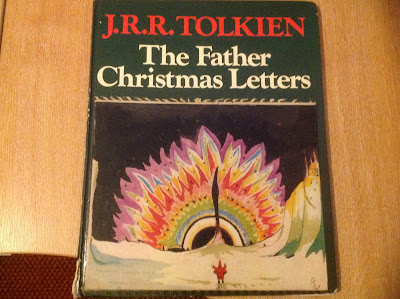 Sometimes the Polar Bear would scrawl a note, and sometimes Ilbereth the Elf would write in his elegant flowing script, adding yet more life and humour to the stories. No reader, young or old, can fail to be charmed by the inventiveness and ‘authenticity’ of Tolkien’s Letters from Father Christmas. Seek out a copy!
Posted by Arborfield at 7:55 am No comments: 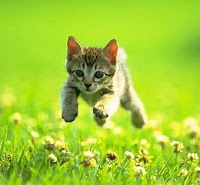