Screwtape on the death of Death 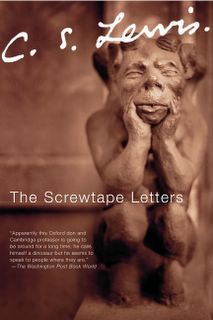 I don't remember reading that...which letter is it from?

In fact, this appears to be the source: http://cslewis.drzeus.net/papers/easter.html
by Bob Silver, not Lewis...