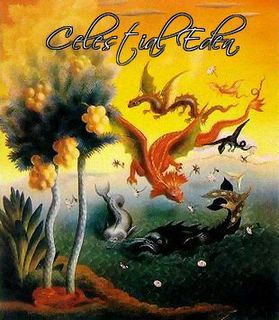 Because Williams was so comfortable with the unseen world, because he truly served the good, he knew evil for what it is. Through Williams' eyes, or the words of his stories, we are enabled to see evil in contradistinction to good. Next to transcendent good, evil is a petty, boring sham, bent on destruction because it is unable to achieve creation.

Williams and Lewis shared a similar view of evil. In fact, Ransom's perception of the possessed Weston in Book Two of Lewis's science-fiction trilogy, Perelandra, is as good an introduction to Williams' own perception as any:

"He had full opportunity to learn the falsity of the maxim that the Prince of Darkness is a gentleman. Again and again he felt that a suave and subtle Mephistopheles with a red cloak and rapier and a feather in his cap, or even a somber tragic Satan out of Paradise Lost, would have been a welcome release from the thing he was actually doomed to watch. It was not like dealing with a wicked politician at all: it was more like being set to guard an imbecile or a monkey or a very nasty child."

Ransom found that though evil was certainly as terrifying, as grotesque, as he had always imagined, it was also dull and senseless.

The Triumph of Good in Charles Williams' Writings
By Elodie Ballantine

Posted by Arborfield at 9:46 am