Smoke on the Mountain (II) 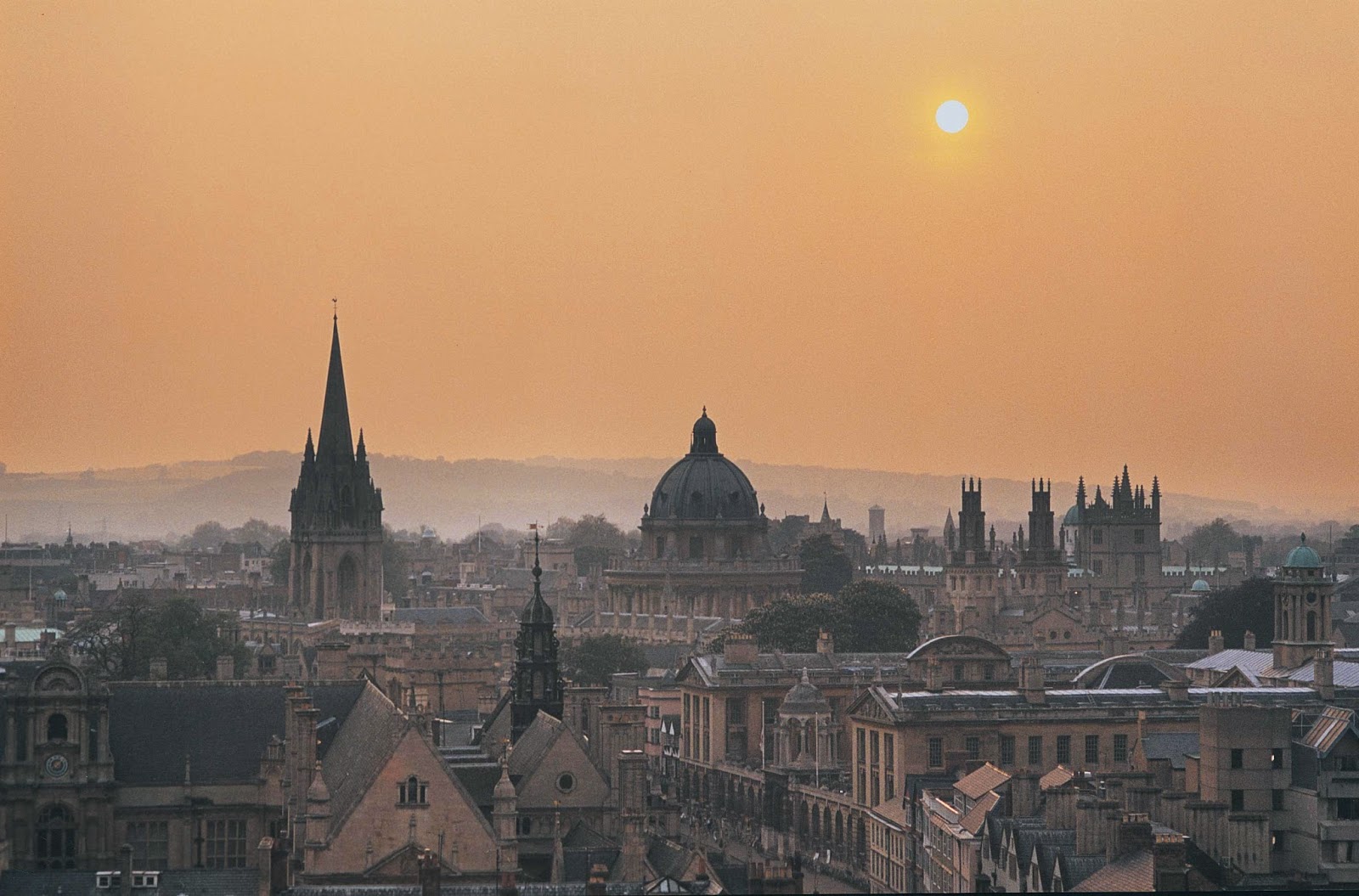 Another point of interest in Joy Davidman's work comes from her race. In a sense the converted Jew is the only normal human being in the world. To him, in the first instance, the promises were made, and he has availed himself of them. He calls Abraham his father by hereditary right as well as by divine courtesy. He has taken the whole syllabus in order, as it was set; eaten the dinner according to the menu. Everyone else is, from one point of view, a special case, dealt with under emergency regulations. To us Christians the unconverted Jew (I mean no offence) must appear as a Christian manqué; someone very carefully prepared for a certain destiny and then missing it. And we ourselves, we christened gentiles, are after all the graft, the wild vine, possessing "joys not promised to our birth"; though perhaps we do not think of this so often as we might. And when the Jew does come in, he brings with him into the fold dispositions different from, and complementary of ours; as St. Paul envisages in Ephesians 2. 14-19.

Before she became a Christian, even before she had (temporarily) considered the possibility of Judaism as a religion, Joy Davidman was keenly aware of this difference in the blood. In one poem, there is a suggestion that the whole "Aryan" ethos could be regarded as a "clinging fog." I suppose when Elijah on Carmel cried out "How long halt ye between two opinions?" he was dissipating a fog. I suppose we Northerners, pagan, romantic and polytheistic in grain, are a kind of people of the mist when seen from the dreadfully unambiguous standpoint of Israel. If "fog" is too severe a word, at least it is no severer than what she says of her own people; "My root Who evolve viciously in the east." Not perhaps viciously, but without doubt fiercely-I cannot help here remembering the lion's governess. The finer spirit of that fierceness, if one must describe it in an abstract noun, is presumably what our fathers called zeal (a word disquietingly absent from the Christian vocabulary these last hundred years or so). But it is best grasped not in an abstraction but in an image, in that glorious, sustained image from the 19 th Psalm where the Sun and the Law became fused in the poet's mind, both rejoicing, both like a giant, like a bridegroom, both "undefiled," "clean," "right," and "there is nothing hid from the heat thereof." One sees the whole desert landscape-no rock nor hillock large enough to throw a shadow in which one could hide from that tyrannous, disinfectant blaze.

Something of that old Hebraic quality has gone into the book to which I am writing this preface. First there is the style. I do not of course mean that Joy Davidman's style is derived from her blood. It comes, like all good writing, from an individual talent, from reading, and from discipline. But how well it fits the theme ! Many writers on "religion" (how odious a word, by the way, how seldom used in Scripture, how hard to imagine on the lips of Our Lord!) have a positive love for the smudgy and the polysyllabic. They write as though they believed (in the words of the late George Gordon) "that thought should be clothed in pure wool." There is no wool here. The author, to be sure, is an American and uses her own language, not always lexically or idiomatically the same as ours; but it is none the worse for that. A test comes in chapter nine where she quotes a great rocky piece of sheer sense from Johnson which would have instantly shown up any vagueness or fustian in its neighbourhood if such had existed, and comes off unscathed. She even dares to lay a stone on top of that grim cairn and it is worthy of its place. ("The pay is bigger nowadays-but then, so are the lies.") For the Jewish fierceness, being here also modern and feminine, can be very quiet; the paw looked as if it were velveted, till we felt the scratch. At the opening of chapter nine, where we English may perhaps feel that some withers are more wrung than our own, the apparent innocence which puts us off with Titus Oates is an example. So, in another passage, is that much needed coinage "others-denial."