Smoke on the Mountain (I) 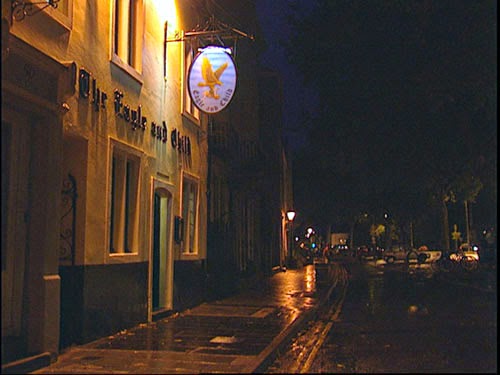 JOY DAVIDMAN, who began her career, appropriately enough, as nursery governess to a lion-cub, first came before the public as the poetess of ‘Letter to a Comrade’, which won the Yale Series of Younger Poets award for 1938. The volume showed, side by side with a delicate precision of imagery (one remembers the crabs "jointed, Japanese, and frail") an occasional orotundity, a deep bell-like note, not very typical of its period; in "The Empress Changes Lovers" and "Absolution" it successfully answered the question we must put to all young poets : "Can you go beyond the pageant of your bleeding heart and the general state of the world, and present a situation?" They all date from her Communist period.

How she got into the Party and how she got out again she has described in a beautifully balanced little essay, "The Longest Way Round," contributed to Dr. Soper's ‘These Found the Way’ (1951). The adult convert to Christianity is of course a characteristic figure of our age. Joy Davidman is one who comes to us from the second generation of unbelief; her parents, Jewish in blood, "rationalists" by conviction. This makes her approach extremely interesting to the reclaimed apostates of my own generation; the daring paradoxes of our youth were the stale platitudes of hers. "Life is only an electrochemical reaction. Love, art, and altruism are only sex. The universe is only matter. Matter is only energy. I forget what I said energy is only"; thus she describes the philosophy with which she started life. How, from the very first, it failed to accommodate her actual experience, how, as a result of this discrepancy, she was for some years almost "two people," how Communism, too, broke up under the impact of realities more formidable even than itself, must be read in her own words. Re-reading the poems in the light of the essay one is struck by a recurring image; that of the brain within the skull as within a fortress which may, or may not, be held against "the universe." The essay describes exactly how "the universe"-indeed, something much more important than it-broke in. For of course every story of conversion is the story of a blessed defeat.