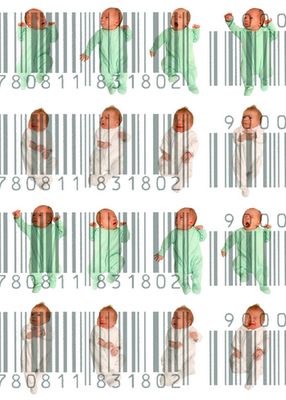 In C. S. Lewis' novel, the technological super-agency is the National Institute of Coordinated Experiments (NICE), which is empowered to solve all sorts of social and genetic problems without being bothered by "red tape." Mark and Jane Studdock are a young childless academic couple at Bracton College, whose faculty's Progressive Element is willing to sell its woods and its soul to entice the NICE. Mark and Jane's marriage is unhappy because, like most modern people, they see marriage as a contract for mutual advantage rather than as a sacred union. Mark's consuming desire doesn't even involve Jane. He wants to be a big shot, a member of the "inner ring" first at his college and then at the NICE. He gets his chance because he is good at writing propaganda.

(Phillip E. Johnson - First Things - March 2000)
[To read the whole piece, click on the title above]

Posted by Arborfield at 8:54 am