Screwtape writes to his apprentice-devil nephew 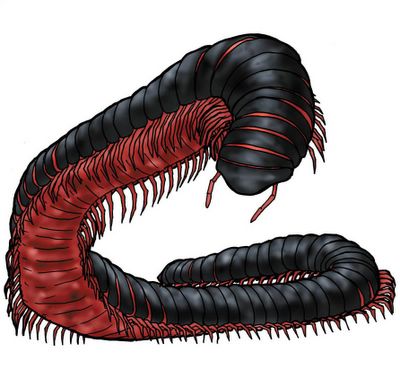 Music and silence -- how I detest them both! How thankful we should be that ever since Our Father entered Hell -- though longer ago than humans, reckoning in light years, could express -- no square inch of infernal space and no moment of infernal time has been surrendered to either of those abominal forces, but all has been occupied by Noise -- Noise, the grand dynamism, the audible expression of all that is exultant, ruthless, and virile -- Noise which alone defends us from silly qualms, despairing scruples and impossible desires. We will make the whole universe a noise in the end. We have already made great strides in this direction as regards the Earth. The melodies and silences of Heaven will be shouted down in the end. But I admit we are not yet loud enough, or anything like it. Research is in progress. Meanwhile, you, disgusting little --

[Here the MS breaks off and is resumed in a different hand.]

In the heat of composition I find that I have inadvertantly allowed myself to assume the form of a large centipede. I am accordingly dictating the rest to my secretary. Now that the transformation is complete I recognise it as a periodical phenomenon. Some rumour of it has reached the humans and a distorted account of it appears in the poet Milton, with the ridiculous addition that such changes of shape are a 'punishment' imposed on us by the Enemy. A more modern writer -- someone with a name like Pshaw -- has, however, grasped the truth. Transformation proceeds from within and is a glorious manifestation of that Life Force which Our Father would worship if he worshipped anything but himself. In my present form I feel even more anxious to see you, to unite you to myself in an indissoluble embrace,

Posted by Arborfield at 8:42 am

Dad, can you get hold of the audio version of Screwtape, read by John Cleese? I've got a feeling it could be FANTASTIC. Think it originally came out in 1998 or something ...