1984 and That Hideous Strength 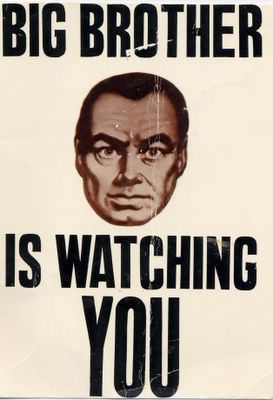 There are interesting parallels between Lewis's vision and that of George Orwell, despite the fact that Orwell had disliked Lewis's wartime religious broadcasts.

Orwell reviewed the book for the Manchester Evening News, commenting "Plenty of people in our age do entertain the monstrous dreams of power that Mr. Lewis attributes to his characters, and we are within sight of the time when such dreams will be realisable."

Posted by Arborfield at 7:54 am