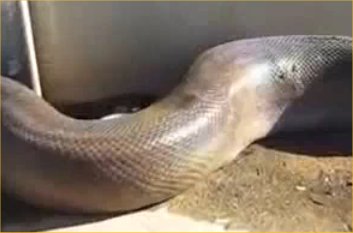 Charles Williams
The Place of the Lion (1933)
Chapter Twelve
Posted by Arborfield at 8:26 am

Wow. This is a nice little excerpt- Makes me want to read the rest.