Bors and Elayne: The King’s Coins 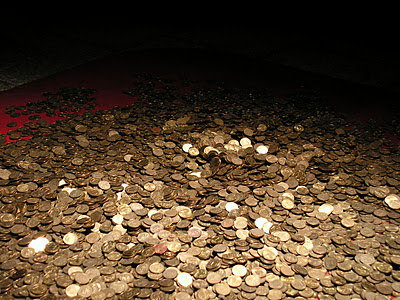 Charles Williams ~ ‘Bors to Elayne: on the King’s Coins’
Arthurian Poets (The Boydell Press) 1991 (extract)
Posted by Arborfield at 8:37 am