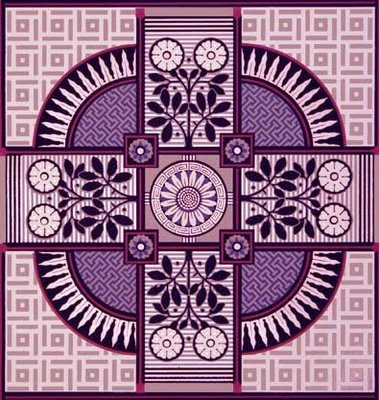 Two spiritual maxims were constantly present to the mind of Charles Williams: "This also is Thou" and "Neither is this Thou." Holding the first we see that every created thing is, in its degree, an image of God, and the ordinate and faithful appreciation of that thing a clue which, truly followed, will lead back to Him. Holding the second we see that every created thing, the highest devotion to moral duty, the purest conjugal love, the saint and the seraph, is no more than an image, that every one of them, followed for its own sake and isolated from its source, becomes an idol whose service is damnation. The first maxim is the formula of the Romantic Way, the "affirmation of images": the second is that of the Ascetic Way, the "rejection of images." Every soul must in some sense follow both. The Ascetic must honour marriage and poetry and wine and the face of nature even while he rejects them; the Romantic must remember even in his Beatrician moment "Neither is this Thou."