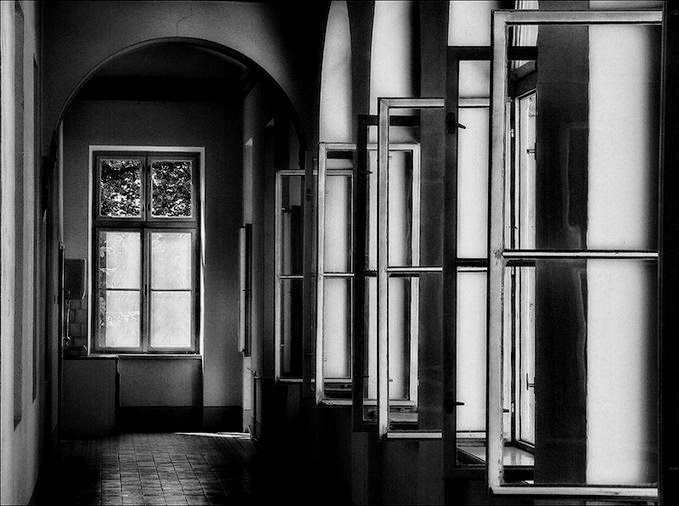 But that moan was not only his. As if the sound released something greater than itself, another moan answered it. The silence groaned. They heard it. The supernatural mountain on which they stood shook and there went through Battle Hill itself the slightest vibration from that other quaking, so that all over it china tinkled, and papers moved, and an occasional ill-balanced ornament fell. Pauline stood still and straight. Margaret shut her eyes and sank more deeply into her pillow. The dead man felt it and was drawn back away from that window into his own world of being, where also something suffered and was free. The groan was at once dereliction of power and creation of power. In it, far off, beyond vision in the depths of all the worlds, a god, unamenable to death, awhile endured and died.

“Descent into Hell”
Chapter 7, ‘Junction of Travellers’
Posted by Arborfield at 8:38 am