The Other Mrs. Moore 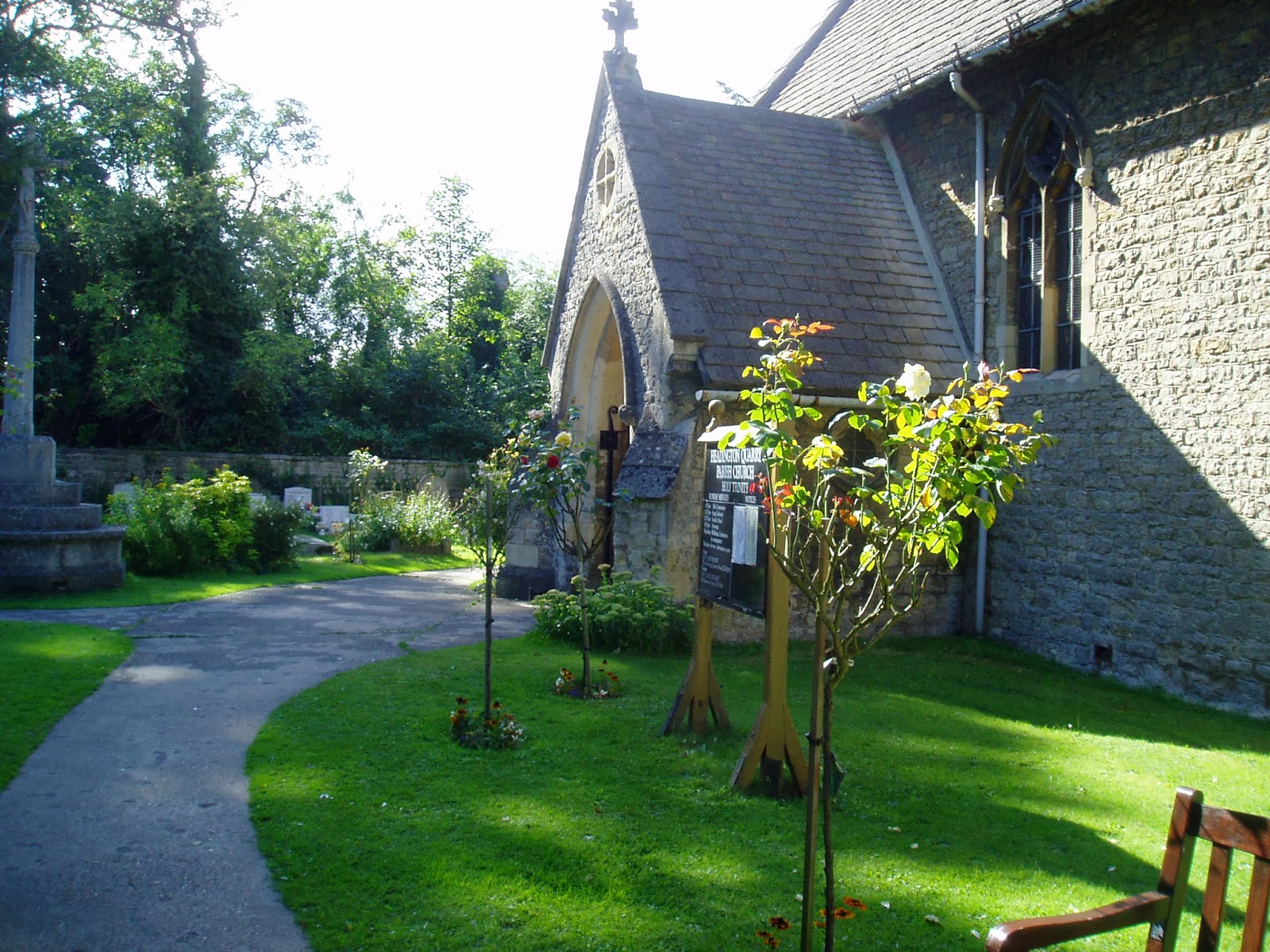 "There was in the grounds of The Kilns when I arrived there, away over beyond the desolate tennis court, a small two roomed weather-board shack. It was almost completely overgrown with creepers and bushes and was evidently not in use for any purpose. When I asked Fred Paxford about it he told me that it had been "Mrs Moore's house", and it had been built for her use. On further inquiry I came to understand that the "Mrs Moore" in question had been a family friend and had fallen on hard times and thus had been brought into the household in Ireland to "help", and that when things became very hard in her later life, Jack and Warnie had "rescued" her, brought her over from Ireland, and built that little bungalow for her so that she could spend her declining last years in peace and without worry.This information may or may not be completely accurate as it was gleaned over a period of time; neither Jack nor Warnie would ever openly talk about their charitable works.


The little house later became my "Gang Hut" (rather a posh one actually as it had two rooms and a coal fired heating stove) and also an alternative "sleep-out" bedroom for me to use when I was feeling adventurous or whatever.I visited Mrs Moore's grave only a few weeks ago as it happens in order to point it out to some visitors. She shares the burial place of her Earthly residue with that of the other Mrs Moore, at Holy Trinity Church, Headington Quarry.
Douglas Gresham - Lenten Lands (1988)
Posted by Arborfield at 5:17 pm