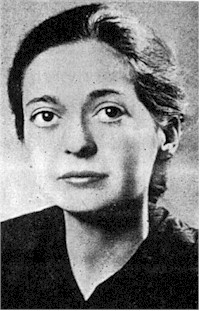 Joy (then) Gresham at her second meeting (September 1952) with Jack and Warnie, on being given a single glass of sherry before their meal, “I call this civilized. In the States, they give you so much hard stuff that you start the meal drunk and end with a hangover.” She attacked modern American literature... “Mind you, I wrote that sort of bunk myself when I was young. Small farm life was the only good life", she said. Jack spoke up then. Saying that, on his father’s side, he came from farming stock, “I felt that,” she said.“Where else could you get the vitality?”
George Sayer, ‘Jack: C.S. Lewis and His Times’
Posted by Arborfield at 8:03 am